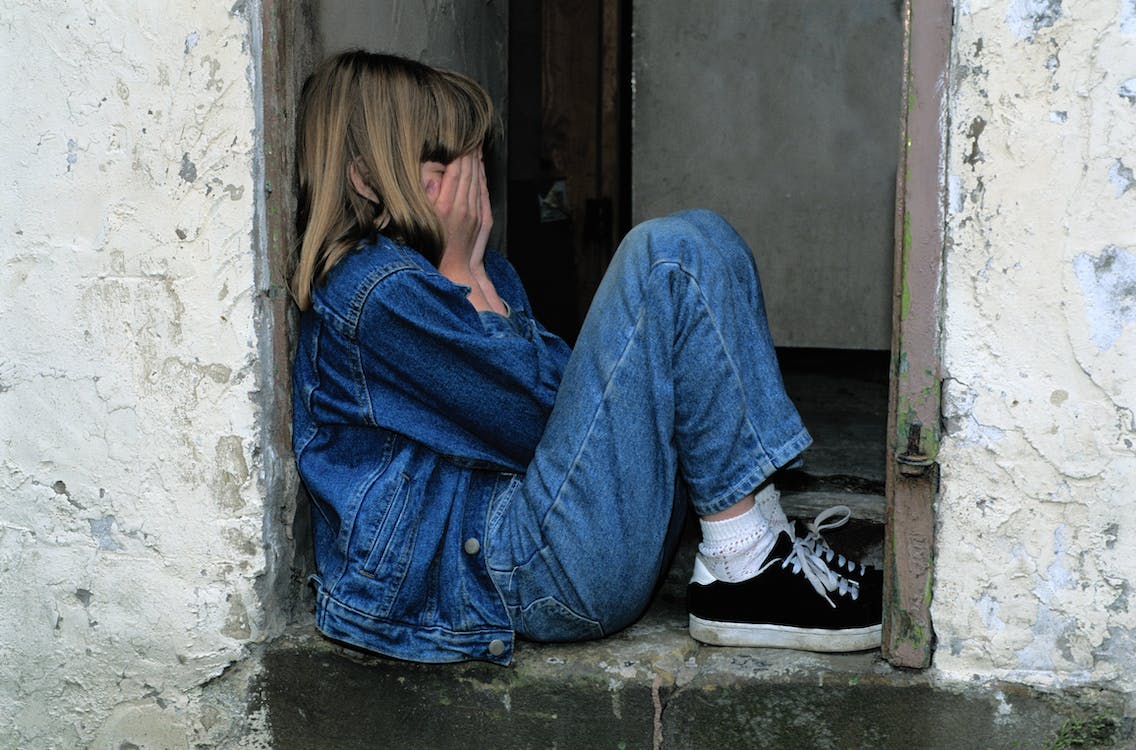 What is child abuse?

It simply is the misuse or perversion of children. It occurs when children are handed unjustly or corruptly by adults in society either verbally, physically, or emotionally. Child abuse takes different forms in different cultures under different situations due to a variety of beliefs and practices. This abuse can happen in homes, schools, playgrounds, working places, and even in churches.

Home is the most commonplace of child abuse in most cases. Many parents have the attitude, “What does a child know?  In some homes, children are given the last consideration in almost everything. Adults often view children in an inferior way, thinking that with a small physical status, they do not require the basic necessities of life. Often they are also considered economic liabilities.

Areas of child abuse in the Home include the following:

Society, as a whole, seems to view children as third-class citizens and not as human beings with equal rights with an adult.
It is child abuse when parents pass on or abandon their responsibility to raise their own children, expecting caretakers to do so. If the mothers don’t care enough to make sacrifices for their children, how can a complete stranger be counted to do so? The irresponsibility of some families has led their children to unhappiness and even untimely death.
Often, adults impose cultural standards on children unfairly and indiscriminately. Some teenagers are forced to marry prematurely, which hinders their personal development. Some evil parents or wicked society people kidnap and sell children for ill-gotten wealth. That is very sad, indeed!
Often, society exposes children to immoral and destructive influences on TV, radio, and the like. Calling children with all kinds of nicknames brings low self-image, distress, and unhappiness in the lives of children.

Read this: Signs of Abuse in A Child

Incest or rape is one of the worst forms of child abuse. Such a bitter experience in children has terrible long-term effects. Hence, the Church and state should enact laws to protect children from sexual abuse.

Child abuse can have a devastating effect on children. Children can become developmentally disabled socially, intellectually, emotionally, and even physically due to parental irresponsibility.
Lack of parental love can result in low self-esteem and personality disorders. Children become passive and indifferent in life, filled with fear, hatred, insecurity, tension, guilt, depression, anxiety, an excessive need for love, a powerful feeling of revenge, and so on.
Thus, such children grow up to become unwanted elements of society. The selfishness of parents can finally lead to the death of many children. This can happen through abortion, physical torture, and starvation.

Read this: Say goodbye to sadness

It is important to mention that one of the highest risk factors for child sexual abuse is previous physical abuse, since a child who has been beaten believes in threats and silence in the face of fear generated by them makes abuse possible. For this reason, when working with parents and teachers, this aspect must be emphasized, at the same time that they improve their communication skills with their children or students.
However, prevention should start at the same time that safety rules are taught to children. According to the American Academy of Pediatrics, the prevention of sexual abuse should begin at 18 months of age, beginning with the identification of the parts of the body, to later delimit the private parts of it. From the age of three, children should be able to say No to situations of abuse and differentiate the caresses they receive. Unfortunately, most parents do not have the necessary information to carry out this preventive work.

Read this: Rescue your family

Together we can say no to child abuse in our society and give the children every right to live and enjoy life.
To report any form of abuse around you, seek for counseling and encouragement, contact us on millionlabouereschallenge@gmail.com