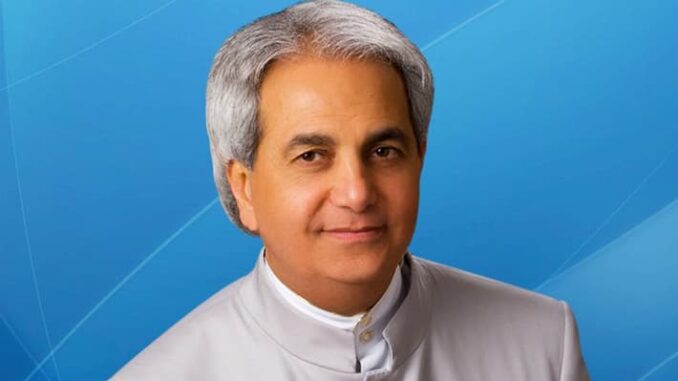 Benny Hinn is a televangelist who founded Miracle Crusades, the healing conference of faith. Check out this biography to find out more about his upbringing, life, works, and timeline.

This televangelist launched the ‘This is Your Day’ television series, which became the most popular Christian series ever.

You can check out on Facebook for the various messages of Pastor Benny Hinn. But let me drop one here for you

How old is Benny Hinn

According to Forbes’s wealthiest pastors list, Benny Hinn has an estimated net worth of $50 Million. He is ranked among the top 21 richest pastors in the world.

Benny has authored several influential and best-selling books. Some of them are;